This classic Indian dish is our go-to when we order takeout, but it's actually so easy to make at home. The only ingredient you might not have already have in your pantry is garam masala—it's basically the Indian version of Chinese five-spice powder. This spice blend is found in dishes like aloo gobi, butter chicken, and dal. You'll want to add it to everything once you've got a jar on hand.

Tangy and deeply spiced, tikka masala is a tomato and cream sauce that traditionally includes garam masala, turmeric, ginger, garlic, and chiles. It also features all the delicious flavors from a batch of the same spices included in the tikka marinade.

Chicken tikka refers to chicken that's been marinated in yogurt and then roasted. You can find chicken tikka served on skewers or roasted and served dry. The "masala" in chicken tikka masala refers to the cream sauce that the meat is served in.

How is tikka masala different from curry?

Curry and tikka masala are both spiced, sauce-based dishes with origins in the Indian subcontinent; however, tikka masala (unlike its cousin butter chicken) is believed to hail from Indian diaspora in the United Kingdom in the 1960s. Curry tends to be made with a coconut base, while tikka masala has a cream base.

This recipe was updated on September 1, 2022, to reflect changes to the recipe and to include more information about the dish. 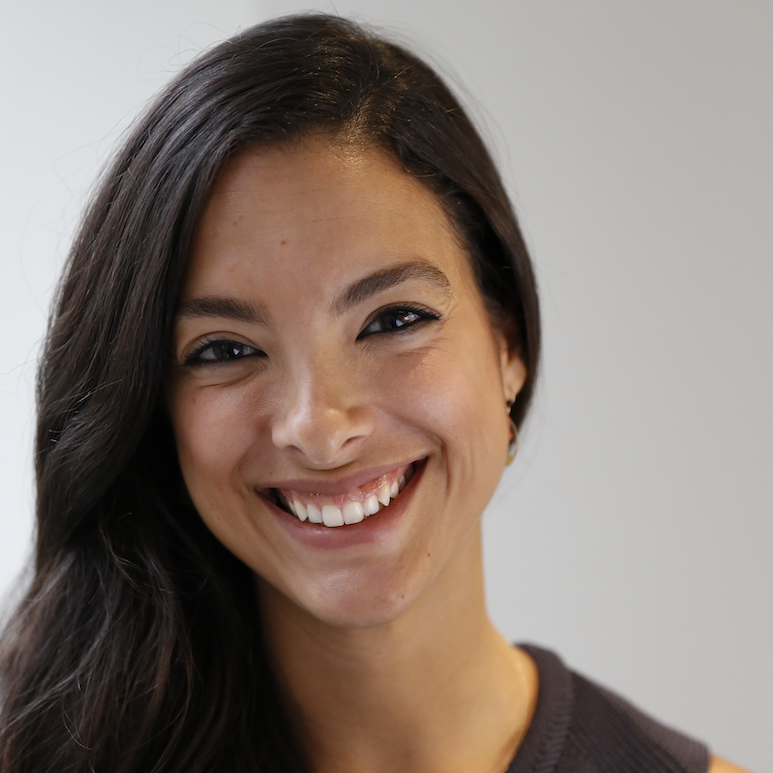 Ananda is a recipe developer, writer, and editor living in London via New York City. Her work has appeared in magazines and food websites, and she loves to inspire home cooks to get in the kitchen. She is always thinking about her next trip and is constantly saving restaurants and bakeries on her maps.